Mr Bon Kritch lived on Dreary Lane, just up from Nostalgia Avenue and across from Stuck in First Drive in Lower Malaise, in downtown Trumpton. Every day, Mr Bon Kritch got up at the same time, had the same breakfast, walked to the same bus stop, caught the same bus, sat at the same desk in front of the same computer screen. Every night, he got home and cooked himself dinner, sat in front of the same TV screen, on the same couch and desperately tried not to think about what his life had become. It had not always been this way.

In his earlier years, Mr Bon Kritch had had dreams of being an explorer, of travelling the world and seeing the wonders of nature. He dreamt of being a great musician, touring in a band and being a famous actor and many other things. He longed to get out there and express himself, to be a free man, to be himself. But he also desired to fit in, to belong, to feel loved and to love. He wanted to take hold of life’s many opportunities, many a time raising his arm as if to say, “pick me world, pick me life! I’m ready.”

Somewhere along the way though, Mr Bon Kritch had somehow given up. He couldn’t quite seem to pin it down to any one event. It had sort of just crept up on him and he found himself stuck in this dull, dreary routine of a life that was draining him on the inside. Along the way he had been hurt or shut down too many times in the pursuit of his dreams. He had given up on himself. Overtime, piece by piece, Mr Bon Kritch started to armour himself on the outside to protect him from getting hurt anymore. He held back who he really was from the world, too afraid and too weary to step out again and try once more. He felt like he was living another life, this was not him.

One brisk autumn morning as he sat at the same desk in front of the same computer screen he had sat in for many years, he felt his armour starting to crack. From deep down inside, he felt a rising, a rushing of energy. He was a little scared. What was this he was feeling? What was happening to him? Soon his body started tingling all over. He felt like doing something crazy. It felt like all of his insides wanted to burst out of the seams and break free of the armour that had trapped them in for so long.

He looked around to see if anyone in the office had noticed anything. Everything was the same as normal. But Mr Bon Kritch was not. He just knew he had to get out. He had to be outside. He wanted to take off his shoes, feel the soft touch of the grass on his toes, smell the scents on the wind, feel the heartbeat of the earth. He got up from his chair, paused for a moment to look around, and then started walking. He walked out of the office, he walked down the emergency stairs, he walked out onto the street, stopped and looked up at the sky. He smiled. The first smile his face had experienced for a long time. He then walked across the street and down two blocks to the park. Where the concrete met the grass, he took off his shoes and then his socks. He wriggled his toes in the open air. It felt good. He placed his barefeet on the slightly damp grass. Something stirred in his soul. He started walking slowly, step by step across the grass. He felt parts of his outer armour start to shear off and fall to the ground. He felt lighter. He noticed the sound of a wattlebird in the eucalypts above. He looked up to watch it fly over the upper canopy. He wondered why he had not done this before. What had he been missing? How had he let himself stray so far from it all?

He continued walking through the park. A soft, gentle melody floated past his ears. Where was that coming from? He was a little startled to realise it was him who was making that sound. He was singing to himself. He chuckled at the thought. The chuckle turned into another chuckle and those chuckles gave birth to laughter. All of a sudden he couldn’t stop laughing. He didn’t even know why he was laughing. It just came out. The thought crossed his mind that he must look like a crazy man laughing to himself in the park. But he didn’t care. He felt free. And in that moment, that moment of complete abandonment he realised he had a choice – a choice to be the real Mr Bon Kritch or not to be the real Mr Bon Kritch, to stand and shine or run and hide. Mr Bon Kritch looked around, then up to the sky and slowly raised his hand towards the heavens and with a little whoop whoop and a sense of determined boldness, he exclaimed, “Pick me Mr Bon Kritch, pick me!” 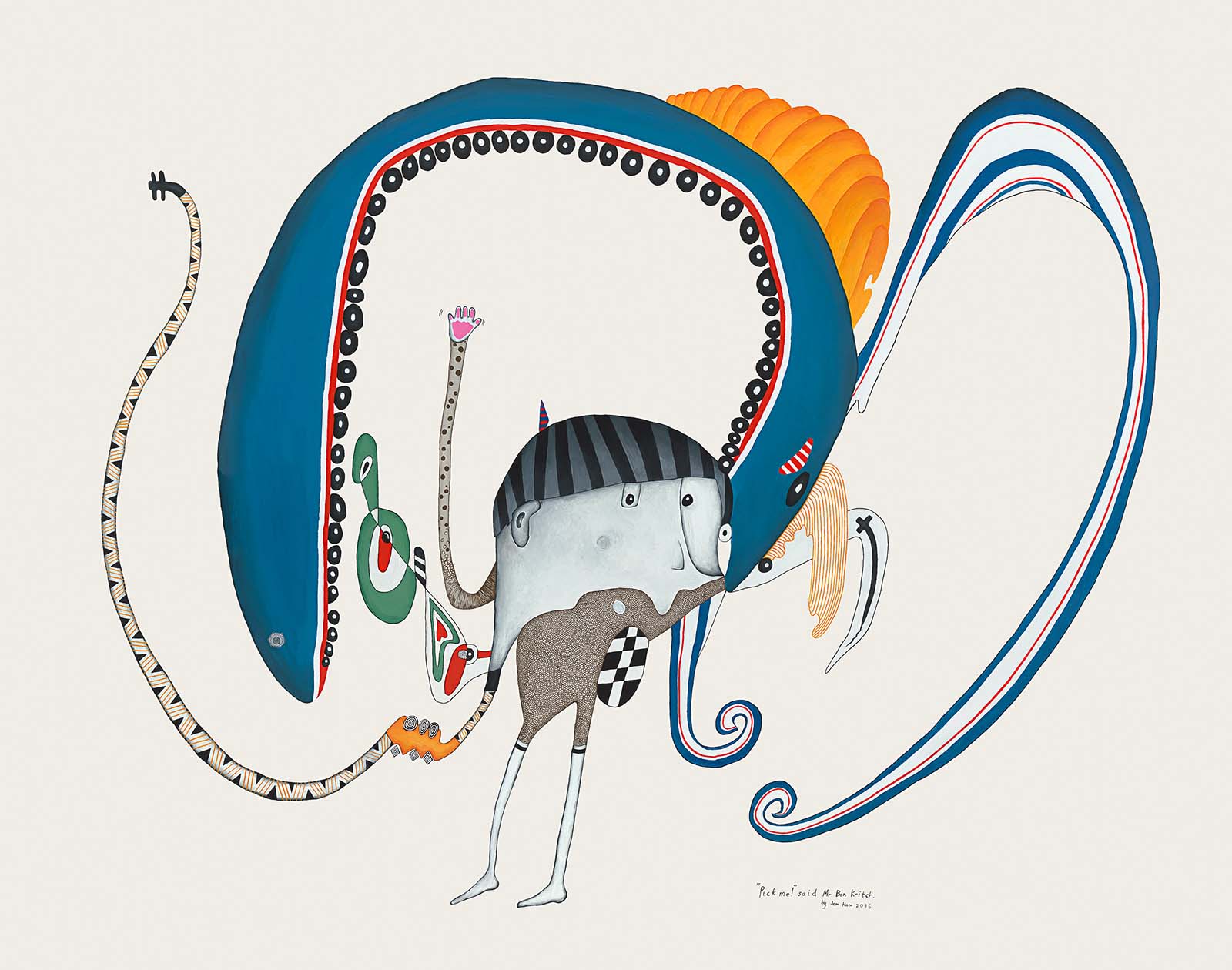